Yeshua teaches on the Resurrection 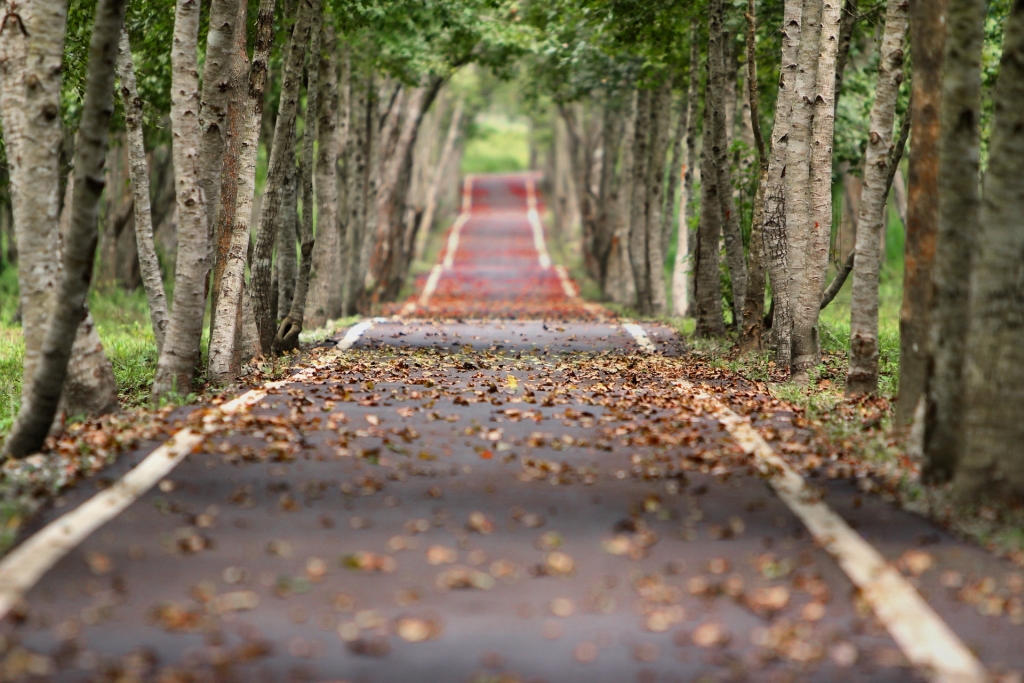 The Shema was performed by Misha Goetz. Shalom-shalom, welcome to the Ancient Scrolls program, this is your host Crystal Sharpe.

September 29th is eve of the Lord’s Feast Yom T’ruah/Rosh hashanah and on this day the Lord’s new year calendar will begin, the year 2020. Yom T’ruah will begin the 10 days of repentance and then Yom Kippur, the day when judgments are sealed, on the evening of October the 8th. Revelation has this theme of unsealing and sealing. The seals are unsealed and later the tribes of Israel are sealed, the 144,000. There is imagery of Yeshua opening the seals of judgments on the inhabitants on the earth, the seven thunders are sealed and finally there is a seal placed on the location where Satan will be imprisoned. In these activities we are able to see themes of Yom Kippur.

This program we will continue discussing the two resurrections and how Yeshua clarified these resurrections to His disciples from John 5. We will do a review from last week to catch up anyone who had missed the program.

So, the good news is Yeshua is coming back in the clouds, and those who love Him will be resurrected and will go into His Kingdom on the earth. It will be physical kingdom.

YHVH Father, cleanse us from all unrighteousness and help us to be conformed to Your likeness and image. Help those who have ears to hear to prepare for the persecution, the resurrection and the Messianic Age. This world is not our home. Help us to not be attached to the things of this world knowing our possessions will be confiscated by the Torahless, or Lawless ones in government offices. This has been a repeated pattern throughout history by emperors and popes and every other tyrant and despot in governments. We desire to be vessels used for good for the time of Yeshua’s return is near. We celebrate the return of Yeshua knowing all kingdoms of this world will become the Kingdom of Messiah. We pray in Yeshua’s name.

Last week I had mentioned that first century Jews of Israel had the understanding, or believed there being one resurrection known as the general resurrection. I pulled from the gospel, John 11, where Yeshua and Martha were having a discussion on the resurrection on the last day. 23 Jesus said to her, “Your brother will rise again.”

24 Martha said to Him, “I know that he will rise again in the resurrection at the last day.”

The last day meaning the resurrection that would take place at the end of the Messianic Age. As I said before it would be the general resurrection of the good and evil, also called the Great White throne judgment that was clarified in John’s vision in Revelation 20:11.

Then I saw a great white throne and Him who sat on it, from whose face the earth and the heaven fled away And there was found no place for them.

And I saw the dead, small and great, standing before God, and the books were opened. And another book was opened, which is the Book of Life. And the dead were judged according to their works, by the things which were written in the books. The sea gave up the dead who were in it, and Death and Hades delivered up the dead who were in them. And they were judged, each one according to his works.

Yeshua continues to explain to Martha that He is the resurrection and the life, meaning He is eternal life. Eternal life is a Hebrew idiom for resurrection. Yeshua makes alive and to prove it he calls Lazarus from his tomb. In Yeshua we already live spiritually and we are waiting until our physical bodies are regenerated and then we go with Him into the Messianic Kingdom at the end of this age.

And I saw thrones, and they sat on them, and judgment was committed to them. Then I saw the souls of those who had been beheaded for the word of God, who had not worshiped the beast or his image, and had not received his mark on their foreheads or on their hands.These are the martyred from the time of the resurrection of Yeshua to the time of those martyred by the antichrist. The passage makes it so plain that the “caught up” will not occur until after the beast or the antichrist has begun the persecution of those who defend the word. And they lived and reigned with Christ for a thousand years. But the rest of the dead did not live again until the thousand years were finished. This is the first resurrection. Blessed and holy is he who had part in the first resurrection. Over such the second death has no power, but they shall be priests of God and of Christ, and shall reign with Him a thousand years.

Teachers, ministers, evangelists today focus on the rapture, but I am saying according to the Word that has been given to us, Yeshua’s focus was not the rapture—it was the resurrection. I am not saying there will not be a “caught up” as Paul indicated in I Thessalonians chapter 4. I am saying Yeshua put the spotlight on the resurrections.

In John 5 we will pick up Yeshua’s discourse on the two resurrections.

24 Verily, verily, I say unto you, He that heareth my word, and believeth on him that sent me, hath everlasting life, and shall not come into condemnation; but is passed from death unto life. (Yeshua is speaking concerning the first resurrection because those righteous will not be condemned, they are not going to the second death which is hell)

26 For as the Father hath life in himself; so hath he given to the Son to have life in himself; (He is speaking about the power to bring life, regeneration, resurrection just like His Father)

Then Yeshua speaks about the general resurrection.

The capacity in which Yeshua raises the dead and judges mankind is portrayed in this account as both a figurative (immediate) and literal (eschatological) resurrection and judgment. In the future, it will be the shout of the Son of God that will that will awaken the dead. We had gone over John 11 and Lazarus serving as a token-sign of that authority, but it will not ultimately be fulfilled until all who are in their graves will hear his voice and come out—those who have done evil will rise to be condemned. This is the eschatological future indicated by the phrase a time is coming.

In the same way, however, the time has now come, and Yeshua is already imparting resurrection life, crossing men and women from the realm of death to the realm of life that they might not be condemned in judgment. Those who hear the word of the Son of Man; which is His call to repentance: Repent for the Kingdom of Heaven is now, and believe in the One who sent Him, have already been spiritually born again already and have escaped judgment and condemnation. The time of Messiah is coming, but is already happening as Messiah moves in the lives of men.

In the Torah is hidden a few hints of the resurrection. One of the verses the rabbis used to speak of resurrection is Numbers 18:28 which is speaking of the tithe says . . . you will give it to Aaron the priest. It is understood there were no tithes offered while they were in the wilderness. Only when they would conquer Canaan would they begin to give tithes to the priesthood.  In fact, YHVH fed them manna for forty years wilderness. The Hebrews did not plant vineyards, olive trees, barley, wheat, fruit trees while in the wilderness, they made camp at different areas.

Aaron died in Numbers 33. he did not go into the promised land, so how was Aaron to receive the tithes of Israel? The way he could receive the tithe would be because he has been resurrected.

Deuteronomy 11:9, refers to . . . your days in the land, which the LORD swore to your fathers to give to them . . . How can the dead receive the land promised? Again this could only happen because the fathers had been resurrected.

The most beautiful reference to resurrection is more subtle. Job 1:2,3 introduces us to Job having great substance. It states there was born to Job seven sons and three daughters. His substance also was seven thousand sheep, three thousand camels, five hundred yoke of oxen, five hundred she-donkeys, and a very great household, so that this man was the greatest of all men of the east. Then we learn that Job suffers great loss, through tragic events he loses his children, his substance, his servants, and finally his flesh suffers great affliction.

Then in Job 42:12, 13, we see YHVH returning favor to him. So the LORD blessed the latter end of Job more than his beginning, for he had fourteen thousand sheep and six thousand camels and a thousand yoke of oxen and a thousand she-donkeys. He had also seven sons and three daughters. If Job was given twice the flocks and herds after his ordeal, why did the Lord give him the same number of children that he had before the ordeal?

The answer, the sages say, has to be that in the hereafter Job does have twice the children, fourteen sons and six daughters. That is a great comfort to all those who have lost children in this life. Many have had miscarriages, but we know that we will be with those children some day. As David said, “I shall go to him, but he will not come back to me. (Samuel 12:23)

But anyway, I am at the end of the program. I hope these scriptures have blessed you and enlightened you today.