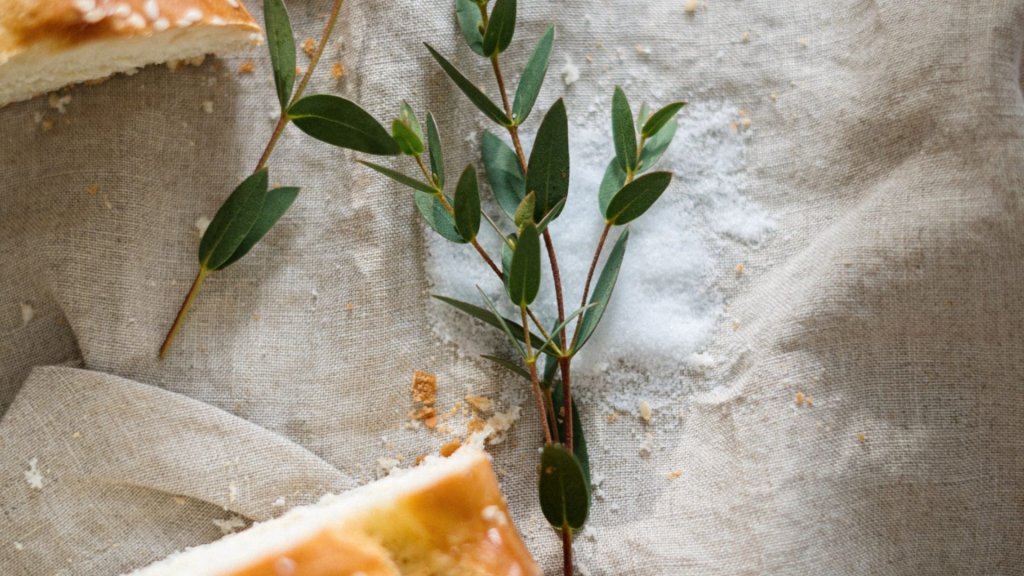 I, John, your brother and partner in affliction and in kingdom and in patient expectation in Yeshua, I was on the island called Patmos because of the Word of God and the testimony of Yeshua. I was in the Spirit on the Lord’s Day and I heard behind me a loud voice like a trumpet, saying, “You must write a scroll what you see and you must send it to the seven congregations, in Ephesus and in Smyrna and in Pergama and in Thyatir, and in Sardis and in Philadelphia and in Laodicea.” Revelation 1:9-11. One New Man Bible

Emperor Domitian is said to have ruled the Roman Empire from 81 AD to 96 AD. He exiled the Apostle John to the island of Patmos for the Word of God and the testimony of Yeshua.

Domitian claimed to be a living god and wanted to be addressed by the title Our Lord and God (Domino et Deus Noster). This is a pattern of the antichrist.

DOMITIAN – The Other Side of Monarchy A.D. 14-96 – THE PRINCIPATE 30 B.C.-A.D. 192 – Caesar and Christ – by Will Durant (erenow.net) In 93 Domitian executed some Christians for refusing to offer sacrifice before his image; according to tradition these included his nephew Flavius Clemens.107

William Morford wrote in his book Myths of the Bible, Facts Myths, John refused to worship Emperor Domitian on the Lord’s Day. People have, for lack of information, associated this ‘Lord’s Day’ with Sunday, the day Christians attend church.

I associated it with the Lord’s fall feasts from Yom Teruah to Yom Kippur. Yom Kippur is technically not a feast, but a day of repentance. ‘The Lord’s Day’ mentioned in Revelation may well mean ‘the Day of the Lord,’ also known as ‘that day.’ ‘That Day,’ according to various passages in the Bible, is the day of judgment. Yom Kippur is known to be the day judgment is sealed for evil or for good. Israel as a corporate nation on this day prayed their sins would be forgiven and judgment rendered in their favor.

Note: In ancient times, the Day of the Lord covered from Yom Teruah to Yom Kippur, but is evolving to be Yom Kippur specific. At this time, I hold to judgment on Yom Kippur.

In Revelation it is worded backwards, the ‘Lord’s Day’ instead of the ‘Day of the Lord.’ I am certain the Apostle John would not make the mistake of saying it wrong. So, there is another possible explanation for why John wrote ‘the Lord’s Day.’

According to Morford, the Emperor Domitian required people to sacrifice to him on the first day of every month, hence, it became known as ‘the Lord’s Day.’ In Hebrew it would read as beyom ha’adon. The NASB translates adon as husbands, Lord, lord, lord’s, lords, master, master’s, masters, owner; depending on the usage in a passage.

Some scholars say sacrificing to emperors did not occur until around 250 AD. Their conclusion may be based on not finding more ancient documents called the Libellus. A Libellus was issued to one who sacrificed to the Roman gods and to the reigning emperor. It was proof of loyalty to Roman authorities. This is equivalent to the antichrist, the number 666.  Refusal to sacrifice to the emperor had some serious consequences.

Sacrifice to the gods. January 3, 250 AD. – This Week in History – VCoins Community

Below is an excerpt from This Week in History:

Christians were prohibited by their faith from worshipping the Roman gods or burning incense before an image of the Emperor. Refusal resulted in the deaths of some notable Christians, including Pope Fabian, Babylas of Antioch and Alexander of Jerusalem. It is not known how much of an effort was made by the authorities to check that everyone in the Empire had a libellus certifying that they had sacrificed but it is known that numerous Christians, including Cyprian, bishop of Carthage, went into hiding. The numbers of people put to death for refusing to obtain a certificate is unknown. Large numbers of Christians performed the sacrifices as required, so much so that authorities at Carthage were overwhelmed by the numbers seeking a certificate and were forced to issue a notice requesting people to come back the next day.

The effects of the edict on Christian communities, many of which had until then lived peacefully and undisturbed, was traumatic. Many lapsed in their faith, and their readmission into the Christian community was opposed by the schismatic Novatian. In most churches, those who had lapsed were accepted into communion. Some African dioceses, however, refused to re-admit them.

Indirectly, the Decian persecution led to the Donatist schism, because the Donatists refused to embrace those who had obtained the certificates.By 251, efforts to enforce the edict had died down, and although short-lived, the “Decian persecution” became in the collective memory of the church an episode of monstrous tyranny.

Morford has an explanation that should be considered. We know the early Christ-followers honored the true Sabbath alongside their Jewish brothers, this was the established norm set by the Word of God. They worshiped from Friday evening to Saturday evening. The Word/Teaching of God was then changed by Emperor Constantine to Sunday. Sabbath was never called ‘the Lord’s Day’ by Jews or Christians. Research has failed to show that Sunday was ever called ‘the Lord’s Day,’ not until some years after Constantine.