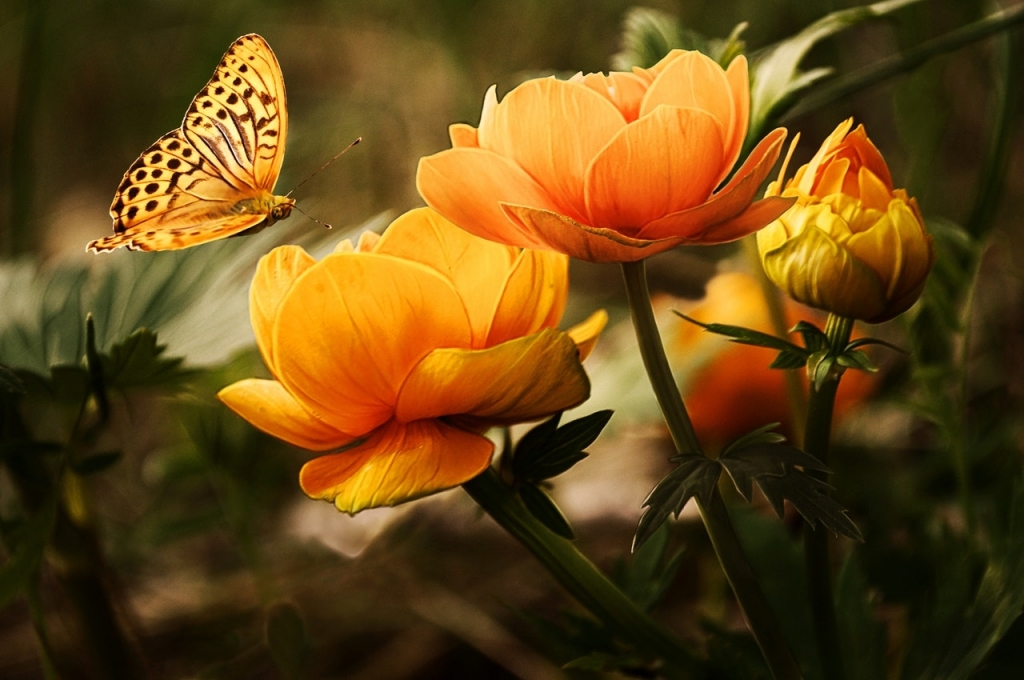 Good morning, this is Crystal Sharpe, and welcome to the Ancient Scrolls program where we receive our nourishment from the root of the Olive Tree which is Israel in Romans 11. We are the children of Abraham.

Today is the first day of the week, Sunday December 10. This year is nearly over. There are only 21 days left and then the New Year.

Get your pens and notebooks and we will start the teaching after we pray.

You are King of the Universe, over heaven and earth, over kingdoms, the nations and Israel. You are mighty and awesome, Your word is true, performing Your word in every heart that receives Your seed. The way to You is through Your only begotten Son, Yeshua.

Cleanse us all from all our unrighteousness; surgically remove the callouses from our hearts, and dig out the stony places that prevent Your word from flourishing in us; pull down every stronghold, every false doctrine, every worldly ideology that is against the knowledge of God. Convict this nation of its sexual addictions, child molestation, its vices, its idolatry, adultery, witchcraft, charismatic witchcraft, drug addictions, its hatred, murder, abortion, its greed, its obsession with self-gratification. Help us to be sensitive to Your Spirit.

Father, push back the principalities, powers, rulers of the darkness and spiritual wickedness in high places that prevent Your word from taking root in us. I plead the Blood of Jesus on this nation, on this state, in Beckley. We ask you to send angels on assignment that will sabotage every plan of the enemy, that every weapon formed against Your remnant church will not prosper. We thank You for the soon outpouring of Your Spirit in these last days

Help us to hunger and thirst after Your righteousness.

We pray for our president that You would help him to experience life in You.  Trump has come against the status quo of man and the nations to declare Jerusalem the capital of Israel. The nations have now filled themselves with rage, and revenge, and they plot upon their beds and in the darkness to once again persecute You and Your people.  We pray protection over him, his wife, children and grandchildren. We pray Your justice and righteousness will go forth over the earth like water.

We pray for France to repent of their cursing Israel in December and January; and we pray against the planned terrorist attacks there will be exposed. We pray for Israel, that Israel will know Yeshua the Messiah, so they will have peace. We pray the nations will conform to Your word in righteousness and justice. Amen

Okay, so we are going to do a recap from last week, I said we would examine two Hebrew words that represent what we call repentance. One word was Nachum and the other word Teshuva.

Nachum is first used in Genesis 6:6 with this attachment to the sense of regret. Genesis says that God repented, or regretted, having created man on the earth, and he was grieved in His heart. He was grieved in his heart that man was created for righteousness, and righteousness benefited everyone else; but instead man deviated from righteousness and pursued after the imaginations of their hearts that were evil continually.

God repented, regretted, or nachum, creating man because now He would have to make the decision to destroy life that He created to be loved by Him. He repented of creating mankind because they would provoke Him to destroy them. It is not God’s heart to see the wicked perish, but that people would repent of their ways and observe the rules to love God and to love each other.

The Hebrew word we are going to examine today is Teshuva and it is a word Israel is most familiar with today; and it means to repent, that is, to return to the paths of righteousness.

Teshuva was probably coined around the 2nd temple period when Judah, and probably Benjamin and Levites were returning from their exile in Babylon.

Teshuva is from the Hebrew verb shuva, and as we know verbs perform action; shuva is defined as  this action “turn” or “return.”

Examining these words I think there is a minor distinction: teshuva focuses on returning to the paths of righteousness while shuva emphasizes a “turn” to God and then on His righteousness.

So, we are going look at some passages from Deuteronomy, Amos, Hosea, Isaiah, where it looks as if the word shuv is actually pointing to God first, as in recognizing Him as their God, their liberator, their Champion, Redeemer, their Provider, their Defender; it is that God, the One Who brought them out of Egypt to take them to Mount Sinai to enter a marriage contract, or covenant  with them. In Hebrew this contract is called a Ke’uba.

The Ke’uba outlines the rights and responsibilities of the groom in relation to the bride. So the groom in this instance is Gd. And He makes this wonderful provision in the marriage contract in this passage of Deuteronomy 30, it is like a forgiveness clause, that if Israel acts unfaithfully to Him, he will receive her back if she “turns” to Him again. He promises to forgive her and restore her to her former status and He promises to cause her to prosper and flourish more than her ancestors.

I never noticed this forgiveness clause before, and what makes this unique is that I know of no other marriage contract in the middle east that includes such a provision, that if a wife is unfaithful – she gets a second chance!

So, let’s look at the first time that Shuva is used in the Torah as “turning” to God.

Now it shall come to pass, when all these things come upon you, the blessing and the curse which I have set before you,

—Now the blessing and the curses that Gd is referring to are from Deuteronomy 28— 2 chapters before this one— which states in this marriage contract that if Israel remains a faithful wife to Gd, then they will be blessed, and if not then they will experience the curses of disease, fear, famine, drought, insects, and finally to be overcome by their enemies and taken as slaves to another country.

and you call them to mind among all the nations where the LD your Gd drives you,

—Gd will banish or exile them because of their willful disobedience

In the 2nd verse it read

if Israel will again obey the marriage contract of fidelity to Gd, He will bless them and their children.

If Israel returns, they will be redeemed, and if not, they won’t be redeemed; but it depends on Israel. Gd had made wonderful provision; a forgiveness clause that he would take them back if they would repent and then follow His commandments on how to love Him and how to love others.

Jesus followed the same procedure “If you love me you will obey my commandments John 14:15

Let’s go over Amos 4:8-11. What we see Israel has estranged herself from Gd, and she has provoked her Gd to execute those curses in the marriage contract, it is His hope to convince her to return to Him, that Israel would become weary of her afflictions. And as I read this notice that Gd is appealing for them to “shuv” that is to return or turn to Him. It says nothing yet of obedience, but the plan is to first return to Him. Obedience will naturally come as they turn to Gd and then express their sorrow for ever having been disobedient.

Which goes along with Hosea 6:1

Again, the problem is one of recognition, turning to the true source of power, “I am the one who redeems them.” Hosea 7:13

YHWH will afflict and then heal the Egyptians, when they turn to YHWH, He will respond to their entreaties and heal them.

As yet . . . there is not this discussion of obedience, but firstly to just turn to Him. Egypt is meant to approach Gd for help. Obedience is required, of course, but righteousness is worked out as we follow God, as we gain knowledge and understanding of His word.

In Matthew 6:33 we see Yeshua is teaching his Jewish kinsmen to not worry about clothing, or what to eat or drink, that even the gentiles sought after these things (Since Gentiles were not seekers of the Hebrew God, it may seem they spent more time pursuing after provisions, or to become more wealthy). . . .so don’t’t be so concerned about these things  . . . but rather to seek FIRST the kingdom of Gd and His righteousness, and all these things shall be added to you . . .

So, the prescription is to first recognize God. That He is the One to which we turn to AND He is the one to which we learn to please. Now, I know for a fact that once you turn to God, He will be faithful to show you how to be obedient to Him so that you can stay in His favor. One cannot stay in disobedience and know God intimately, at some point you have to give up whatever the sin is you have to cut it off. I know from experience after a period of time He will deal with more directly with us concerning sin. He corrects those He loves, He treats us like real sons and daughters.

This all through scripture; when we mess up, the best thing to do is to not stay in it, or ignore it; He will address it at some point. He will speak to you through His ministers to you, another church member, even a stranger;

I see I am the end of this program. Have a good week, Keep your spiritual garments clean, ask God to cleanse you of all unrighteousness every day, remain in His SERVICE, Love God and love your neighbor