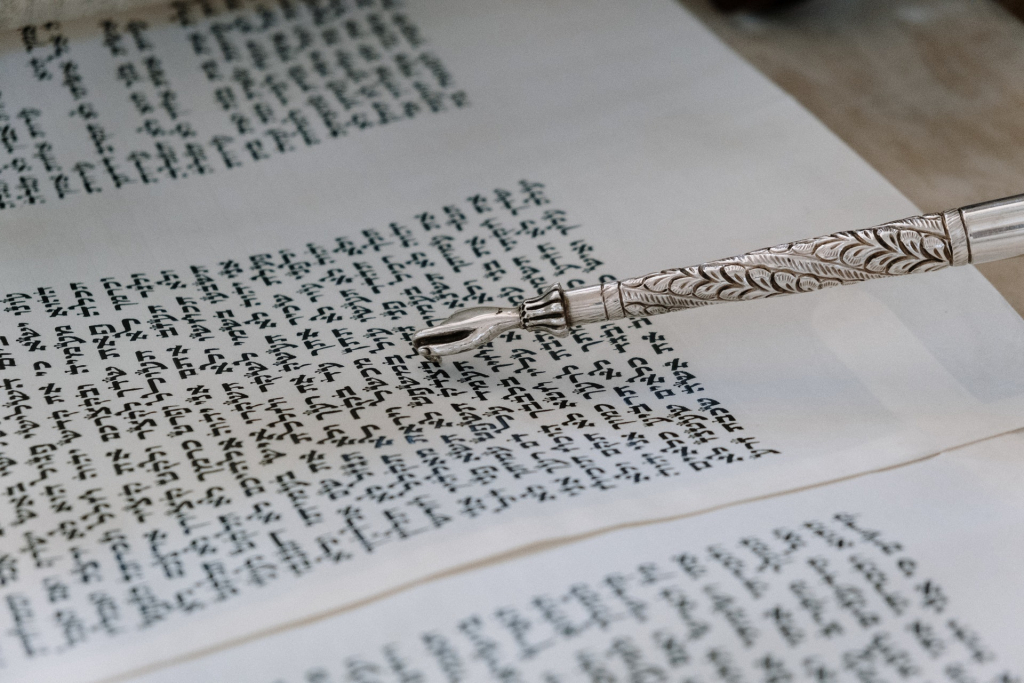 I awoke remembering a dream. It began that my husband and I lived in house in another location. It was a two or three bedroom, two bathroom house. Out in the front yard, it was several feet away, was a tall fence, like a privacy fence with the wooden planks next to each other. There was an entrance through it to the left. It was built so people could not see in the yard or the house.

I was looking out of the house toward the fence and some young people came through the entrance and sat in front of it. They did not disturb anything, and sat there for hours. I never went outside to enquire about their being there.

They returned the next day and had more people with them. They sat at the fence, some stood, and they spoke with each other. I never bothered them as in telling them to leave or anything.

Third day, they returned, and this time more people was with them. I still did not understand why they were continuing to come and stay for hours. I was in the house and one young man came in and was just looking around. I did not get upset with him. I simply told him to act respectful. He replied he would. I told him if he needed to use the bathroom there was a small one inside the entrance door to the left. He nodded. Then I thought there were so many I would cook them all something to eat. I set about preparing a meal for everyone.

Fourth day, it was as if an addition to the house was added overnight at the front of it. There were so many people it could have filled up a church. I then began to realize that the Acts 2 passage about the Lord pouring out of His spirit upon all flesh was taking place. I thought since they were all there, and staying I would teach the Word to them. I go to the computer room (small library of many books, desks, etc.) and I am going to run off some teachings. I put a CD in the computer tower. The tower begins to grind, and it jerks and jumps around on the table. I asked: “Is there a demon in there that hates these teachings? Good grief.” It was so noisy and violent I took the CD out. After this, some of my teachings just showed up and I picked them up. I went to the front of the house and took a seat. I was getting my thoughts together and wrote a note in the upper right corner. I man in his early forties, a very meek man, began to pray in tongues. People were talking to each other and did not hear him. I did. The message came forth, and the LORD said: “A sword is coming.”

It was not what I expected to hear at all. We waited to hear if another word would come forth, and it did not. I thanked the Lord that He would give us a word so that we could prepare our hearts for what He said was coming.

Revelation 6:3  When He opened the second seal, I heard the second living creature saying, “Come [a]and see.” 4 Another horse, fiery red, went out. And it was granted to the one who sat on it to take peace from the earth, and that people should kill one another; and there was given to him a great sword.