The Storm / Searching For My Belongings / Affliction 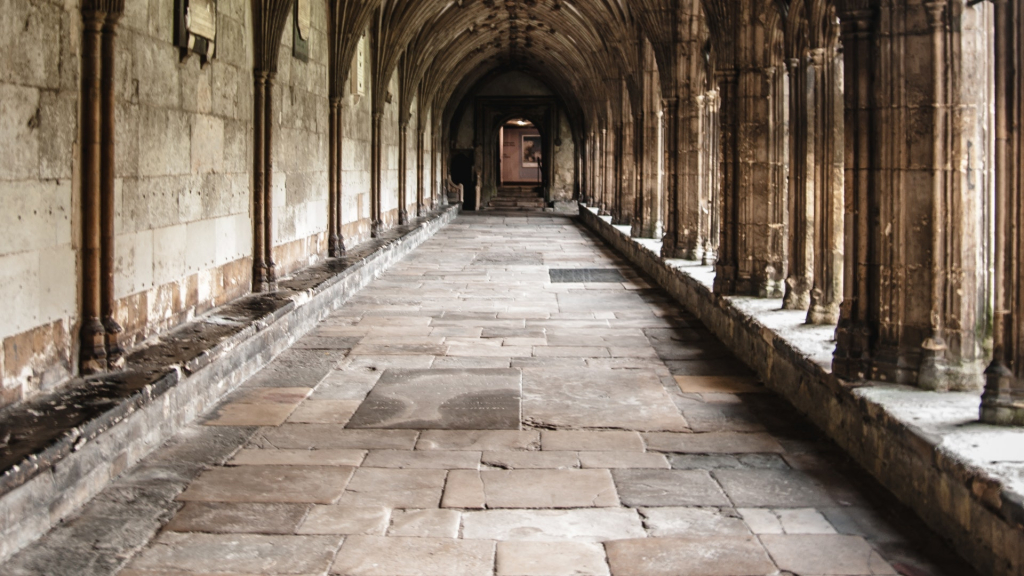 Searching For My Belongings

I had a three-part dream this morning and I am not completely certain of how to interpret some of the symbolism.

In the first part I am back at my parents’ old house. My mother had dark blinds on the windows and they are pulled about two-thirds of the way down, and I could see that it was getting very dark outside. I am troubled by how quickly it was becoming dark, so I go outside and stand on the front porch. To my right I see a great mountain, and there is a mist that is falling on it. To the left of the mountain, I see ominous clouds that have developed. These clouds are very low and extremely dark. I am concerned about this storm.

In a little while I see a low cloud and a tornado funnel forming below it. I see wisps circling and I panic, because this is developing into a full-fledged tornado, and we were in its path. It is an immense system, expanding out to cover miles and miles of territory.

I run into the house and my mother asks me what is wrong. I describe to her the storm and that it is so close it will destroy everything! I glance out the window and see the mountain once more and I think: “Oh! I had forgotten it.” The storm is picking up and it is becoming vicious and I am truly afraid so I collapse to my knees. My arms and hands are stretched out on the floor before me in total surrender and absolute fear. I cry out for God to allow this storm to pass. No way is it possible to escape it. It is too late. I cry out to Him from within the deepest place in my being, from the abyss of great grief I make my appeal to God the Father.  I am so broken by what is going to happen and I wail and call out to Him to help us. Over and over, I cry out: “Oh Father! Please permit this storm to pass over us! Father! Father! Please, let the storm go over us. Father! Help us! We need You to allow this storm to pass over us! Oh Father, allow this storm to pass over us!” With all great anguish of heart, I cry out before Him.

The dream changes and I am out driving and I lose my bearings and need directions. I stop at this house to ask for directions. There are lots of people there and babies also. They are friendly and I make comments about the little ones. I stay awhile, but I must leave. I finally find my vehicle keys, and a pair of my jeans that I wad up and carry on my arm. Then I go to locate my shoes, but they are with others and some look like my own pair. I sift through trying to determine which were truly mine, and I put them on.

I am in a military barracks, but it is more like a cabin and not the open bay concrete structures that I was familiar with in my time of service. The windows have heavy blankets on them and everything is a mess. There are bunk beds on top of other bunk beds. I see some dirty dishes, and I think: “The military does not emphasize cleanliness like they once had.” I gather these up and notice a small steel bowl with food fragments still in it. As I raise up, I see a man on the top bunk with a weapon across his chest. He is bug-eyed as if he had not slept for a couple of days. I walk around the bunks at my end and this places me directly seeing him in front of me. At my feet are two wooden boxes. Inside the boxes were people in civilian clothes, young men and women. They were all on their backs, side by side. Across their necks were large metal clamps. Each side of the clamp had a hole that would be used for a screw to support an object. These people were unable to escape this confinement.

I noticed these people were erratic in their movements, spasms, as if they were all experiencing a neurological disorder. I was disturbed by what I saw. They were making odd noises. It reminded me of some of the side effects of people taking the COVID-19 injection. Then to my right on the top bunk I see others who are sitting side by side, and they, too, are making erratic movements. I feel such grief. I do not know why, but I thought of zombies. I thought to back out slowly. As I was going through the door, the person nearest to the door growled at me. I shut the door and quickly got away from there.

Then I find myself in the back of what the military called a cattle car (Deuce). There are lots of people sitting in the back and there is no top on it. It is a sunny day. I do not know how this happened, but one of those creatures (like in the barracks) made it in the back with us, and the guy next to me was wrestling with it to kill it. I make a comment to not allow it to bite him or to scratch him with its teeth. If this should happen, he will become one of them.

The creature had withered gray flesh. Its hair was sparsely placed on its head and hung in long strands. The guy was trying to get the better of it, but it finally scratched him with a fang. He immediately began to vomit. I said: “Let me have it.” I carefully place my hands on the lower and upper jaw of it and I attempt to rip it in two. It seems like when I do this it is able to renew itself everytime I would rip it apart. I struggle to kill it. END

Notes: Last year, it was September 7, 2020, I had dreamed of a storm of immense size. That dream also had a mountain, and near it a tornado. We sort of braced ourselves after this dream for events that would possibly precede and follow the election. After the election was stolen, every thing sort of dissolved into the rhythm of hate the conservatives, COVID virus, the injection, and now it is the new Delta virus and the Delta Plus virus; the same continuation of pushing fear on the masses, and their frustration at those who refuse to be programmed by the CCP (Chinese Communist Party) politicians and Mainstream Media.

I began to think the storm I had seen had dissipated due to the prayers of the righteous people. Then this morning I had this storm dream. I wish I could know for certain how to interpret it. I called a sister-in-law (Penny) to help out to some degree.

The storm dream last year (September 2020), and the dream this morning, have some similarities. Both possessed an immense storm cell, and both were at mountains. However, the September dream was at a distance, and the dream this morning was in the yard. No longer is it in the distance, but close in proximity. The mountain symbolizes judgment coming from the direction of the LORD. He is fed up. The window of opportunity for the wicked in this nation to repent (politicians, so-called ministers of the gospel, some of the wealthy, Tech giants, media, liberals, CDC, FBI, CIA, some in the military, WHO, WEF, etc.) is closing. Judgment is coming to false churches, to the houses of Congress and Senate, Fauci, Biden, Pelosi, etc. There will be no escape. The judgment will be Biblical.

Also, in this storm dream, I was in the old house where I grew up. This judgment is going to deal with those events, great deception, of past years—possibly as far back as the murder of President John F. Kennedy.

Second dream is my searching for direction.

Penny and I sort of struggled with this. I hope more understanding will come later on. This portion of the dream may suggest the military, to some degree, shares in some guilt of deception, of experiments, crimes against people, of advancing the demonic agenda of the liberals in power.

Telegram had a thread Candace Owens had posted of the military using the COVID injection to rid the ranks of conservatives. She had pulled the thread from her Twitter account. I rarely use social media as the Chinese Communist Party owns Tech in America. On these sites everything you say will be used against you, no matter how innocent the comments or posts.

I think it may be wise for the conservatives to leave the military since those who take the injection will suffer disabilities and death within two years of having received them. I remember when the military members were forced to take Anthrax injections which left hundreds disabled. The military is guilty of crimes.

It is disturbing that the creature in the back of the Deuce could not be completely destroyed. Every time I would rip it from jaws down, it would renew itself. This may mean that evil will be here and not destroyed until the New Millennium, the Messianic Age. Every generation must deal with the evil one.

So, as time progresses, we will see how some of these symbols play out.