Samson Tearing Down the House 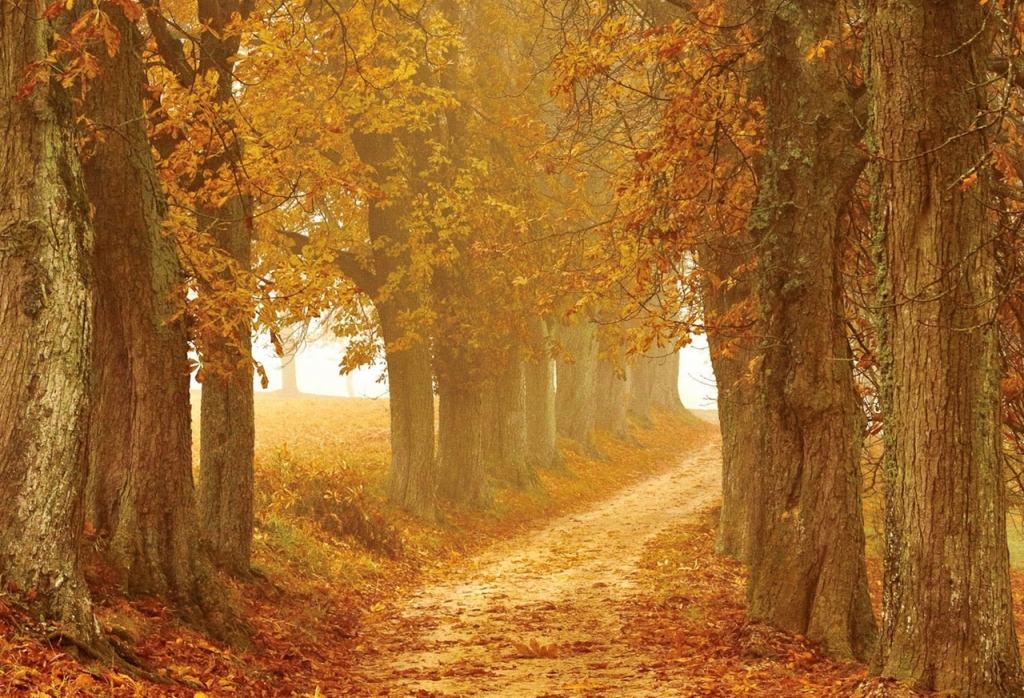 Shalom-Shalom, peace, in the name of Yeshua. This is Crystal Sharpe and welcome to the Ancient Scrolls program. Today is the first day of the week, Sunday July 29th.

Thank You for being God. You are the King of the universe, over heaven and earth. Psalm 24 says: The earth is the LORD’s and the fullness thereof; the world and those who dwell therein. Thank You that Your mercies are new each morning. My pastor says this frequently to us: “Aren’t you glad that you woke up to some new mercies this morning?”

We ask that You cleanse us from all unrighteousness, so that our prayers will not be hindered. We desire our prayers to effectual for Your kingdom. Help us to keep our lamps trimmed and full of oil in anticipation of Yeshua’s return for we are now in the end days, near to His appointed return.

We have been asking for Your Spirit of repentance to sweep over this nation like a tsunami. “And it shall come to pass in the last days, says God, that I will pour out of my Spirit upon all flesh; Your sons and your daughters shall prophesy, Your young men shall see visions and Your old men shall dream dreams, And on my menservants and on My maidservants I will pour out My Spirit in those days, and they shall prophesy. I will show wonders in heaven above and signs in the earth beneath: Blood and fire and vapor of smoke. The sun shall be turned into darkness, and the moon into blood, before the coming of the great and awesome day of the LORD. And it shall come to pass that whoever calls on the name of the LORD shall be saved.”

We ask that You push back the principalities, and powers, rulers of the darkness and spiritual wickedness in high places. I am asking that the American people will have their spiritual eyes opened so they will be able to discern the elitist beasts causing division among the masses; the predictable divide and conquer routine.

Father, we pray against strong holds that have been created in Your people because of false interpretations and false teachings of Your Word. I see the infiltration of worldly doctrines in the pulpits. Father, we are in such a mess. I ask You to open the spiritual ears of Your people that we might hear Your pure unadulterated Word.

We pray for President Trump’s protection, his wife, and his children and grandchildren. We pray continually for him to have Your wisdom, Your knowledge, and understanding, Your Spirit of might, discernment and counsel, and the fear of the Lord. We pray for Israel today, we know the nations rage against them. We pray for Your Spirit of repentance to saturate Israel and that they will receive Yeshua as their Messiah. We pray our concerns and petitions will be heard in the name of Yeshua. Amen

Today we will look at Samson’s tearing up the gates of the Philistines at Gaza, a little information on the Nazarite vow, and if we have time take a look him tearing down the house of idolatry, also. Let’s go to Judges 16

This is remarkable feat that a man would be able to rip the gate posts out of the earth with its heavy bolts and bars attached and the weight of the doors; he lifts these on his shoulders with and runs with them to the hill that faces Hebron, which is about a 25 mile distance from Gaza.

This is an analogy of Yeshua tearing out the gates of the enemy. In Matthew 16:18, And I (Yeshua) also say to you that you are Peter, and on this rock I will build my church, and the gates of Hades shall not prevail against it. Rebekah, the bride to be of Isaac, son of Abraham receives a blessing from her kinsfolk before she departs to the house of Abraham: Our sister, may you become the mother of thousands of ten thousands; and may your descendants possess the gates of those who hate them. In ancient thought to possess the gates meant to conquer the gates, to conquer the city. No doubt this humiliated the Philistines who before was lying in wait to kill Samson. The Philistine city was now vulnerable to an attack. Samson carried the gates to Hebron where Abraham had lived, so the descendants of Abraham now conquered Gaza. This, again, foreshadows Yeshua. Yeshua carried the bar for His crucifixion. When Yeshua was buried, a heavy stone was rolled at the mouth of the tomb. Pilate secured the tomb, sealing the stone and setting guards until the third day at the request of the chief priests and Pharisees. Matthew 27:62. In spite of all these precautions, Yeshua came out of the tomb from the dead. Yeshua now possessed the gates of the enemy; He conquered death.

We are in Judges 16, Verse 4, Afterward it happened that he loved a woman in the Valley of Sorek (so-rake, it means vine), whose name was Delilah (del-ee-law, means languishing).

So this is the first time that it is mentioned that he loved a woman. It is not known whether Delilah was a Philistine woman or a Jewess. I am going to leave it at that.

Well, these wiley Philistines, though they are idolaters, believed in the supernatural, and that Samson was a man of supernatural strength; them finding the source of his strength would perhaps also end his strength.

Samson surely was a very unique man, and before his conception his mother was told that he would be a Nazirite. The book of Numbers 6 has the requirements for one to perform Nazirite vows. Doing the vows of a Nazirite re-positions a man or woman that performs the vows; a person becomes separated to the Lord; a person becomes set-a-part, holy.

In Samson’s case, he would not be his own; he would belong to God; his holiness would exemplify God and Israel. There are several requirements in order to separate one’s self to God. The person could not drink wine, neither vinegar made from wine, nor vinegar made from similar drink; neither shall he drink any grape juice, nor eat fresh grapes; and all the days of his separation he shall eat  nothing that is produced by the grapevine, from seed to skin. All the days of his separation no razor shall come upon his head; until the days are fulfilled for which he separated himself to the LORD, he shall be holy. There is another stipulation of not touching the dead during period set aside for the vow. The period of the vows or separation can be for any length of time, but the minimum is 30 days.

The Hebrew word Nazir means “untrimmed vines.” The vinedressers would prune their vines twice a year. Samson had 7 locks of hair, and these were his vines.

His vines, 7 locks of hair represented the Spirit of God resting on his head. This foreshadows Yeshua in the gospels where Yeshua goes to the Jordan to be baptized by John. After Yeshua rose up out of the water the Holy Spirit descended upon Him, and Yeshua is then embodied by God, by the 7-fold Spirit of God.

There shall come forth a Rod from the stem of Jesse, and a Branch shall grow out of his roots. The Spirit of the LORD shall rest upon Him, the Spirit of wisdom and understanding, the Spirit of counsel and might, the Spirit of knowledge and of the fear of the Lord.

Samson having his head shaved, his vines cut, ended his Nazarite vow, it ended his separation of holiness to the Lord.

From scripture it seems John the Baptist was a Nazirite, Luke 1:15. The angel at the incense altar in the Temple told Zacharias that John would be great in the sight of the Lord and shall drink neither wine nor strong drink; and he would be filled with the Holy Spirit, even from his mother’s womb.

Paul in the New Testament performed Nazirite vows twice Acts 18:18 and acts 21. It looks like Yeshua may have performed Nazirite vows: He was in the wilderness for 40 days and drank no wine, nor was His hair cut and he did not touch the dead. During this time of His separation, He is in a place of Holiness, that He is tempted of the devil.

Anytime I see numbers in a passage I know it has a message within that text. So, with Delilah she is offered 1100 pieces of silver by the Philistine lords.

There is only two passages where 1100 is used and they are both found in this section of Judges 16.

For a while Joseph was missing from his 11 brothers; they sold him into slavery. The family was never the same until Joseph was restored into the family.

Esau was the twin brother of Jacob. Jacob had 12 sons, the twelve tribes of Israel. Esau, had eleven sons, and these sons were known as the nation of Edom. Edom and Israel though they are related, Edom was different from Israel in order and government.

The Apostles started out with twelve men, one of them, Judas, decided to betray Yeshua. So here is a witness to the disintegration as well.

In the context of Delilah and Samson, I think, Samson being sold for 1100 pieces of silver encompasses the whole nation of Israel disintegrating. Throughout the book of Judges it is repeatedly said that Israel had no king, and they did what was right in their own eyes. At the beginning of Samson’s story in Judges 13, “Again the children of Israel did evil in the sight of the LORD, and the LORD delivered them into the hand of the Philistines for forty years.

God will turn a rebellious nation over to the satanic powers of other nations.