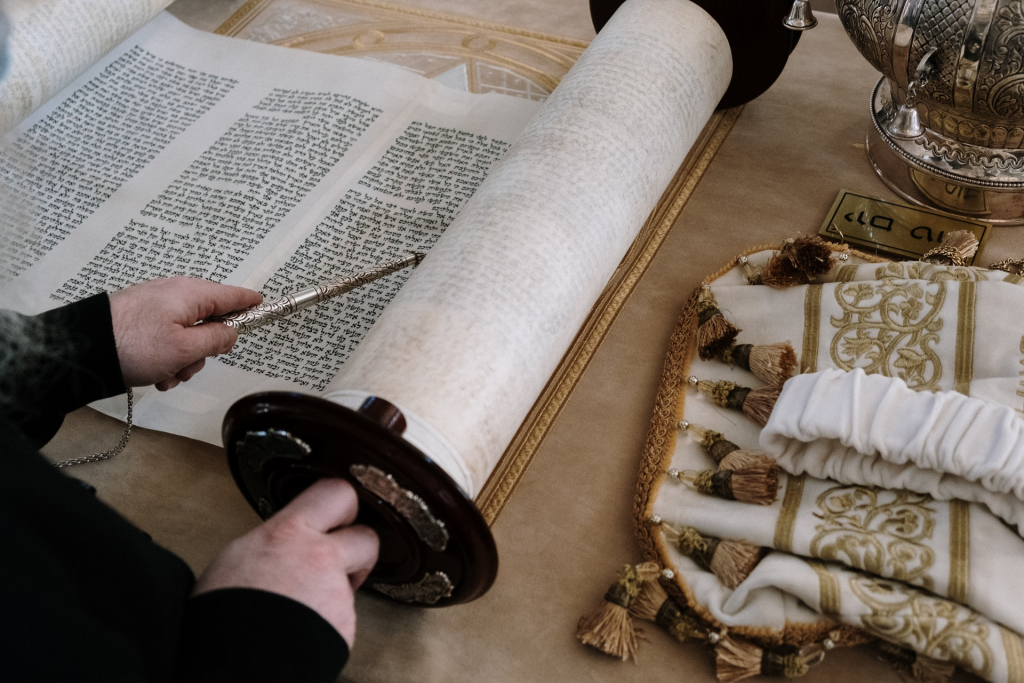 Churches have abused this portion of a verse for generations. Reading this, one would think no obedience is required to enter into the kingdom of God, because it is all about grace. One can continue in whatever sin they are committing, and still make it to heaven. No change, no transformation is required, no renewed life. However, there must be some sort of good fruit that accompanies a repentant life.

Church leaders (some) do not familiarize themselves with the history, traditions, customs, or manners of the Jewish people in the first century; and because of this, they do not have the skills to accurately interpret what the apostle Paul was teaching in his letters concerning the Law.

The gospels present Yeshua at times arguing and debating the religious sects on their observance of their traditions. Traditions were fences around the Laws to prevent the Laws from being broken. In doing this, they added heavy yokes to the observances of the Torah. The Torah is easy to follow. There are 613 Laws listed in the Torah, but only a few apply to us.

Offering sacrifice and performing priestly cult duties are no longer valid, because Yeshua has fulfilled these; and besides, there is no longer a Temple in Israel. In Revelation 1, it says we will be priests and kings, so it may not be a bad idea to familiarize one’s self with their duties. We no longer have to observe ritual purity laws, like mikvah, or touching the dead.

Some laws are still in effect, like not being intimate during a woman’s cycle. A woman should not be intimate a number of days after having children, because air can go into the blood stream and cause death. Some of these laws were for our protection.

Basically, we are to observe the moral and ethical laws. We do keep track of the feasts of the LORD, because they serve as prophetic visuals of what is yet to come, as well as the Sabbath. Sabbath is a prophetic picture of the Messianic Age.

So, back to the Greek word nomos. In the New Testament it is generally translated Torah, but in the above verse, Paul is not referring to Torah. Another meaning of nomos is Legalism, but the Greek does not have a different word for it, so nomos is used interchangeably for Torah and Legalism. This adds confusion to certain texts in the New Testament. Legalism can replace nomos when there is involved “works of the Law.”

The translation of the Hebrew word Torah with the Greek word Nomos as Law has done great damage to the Church, giving Christians a skewed view of God’s teachings.

Romans 6:14, For sin will not rule over you: for you are not under legalism but grace.

The leaven Yeshua speaks of concerning the Pharisees was Legalism. The leaven of Herod was Hellenism.