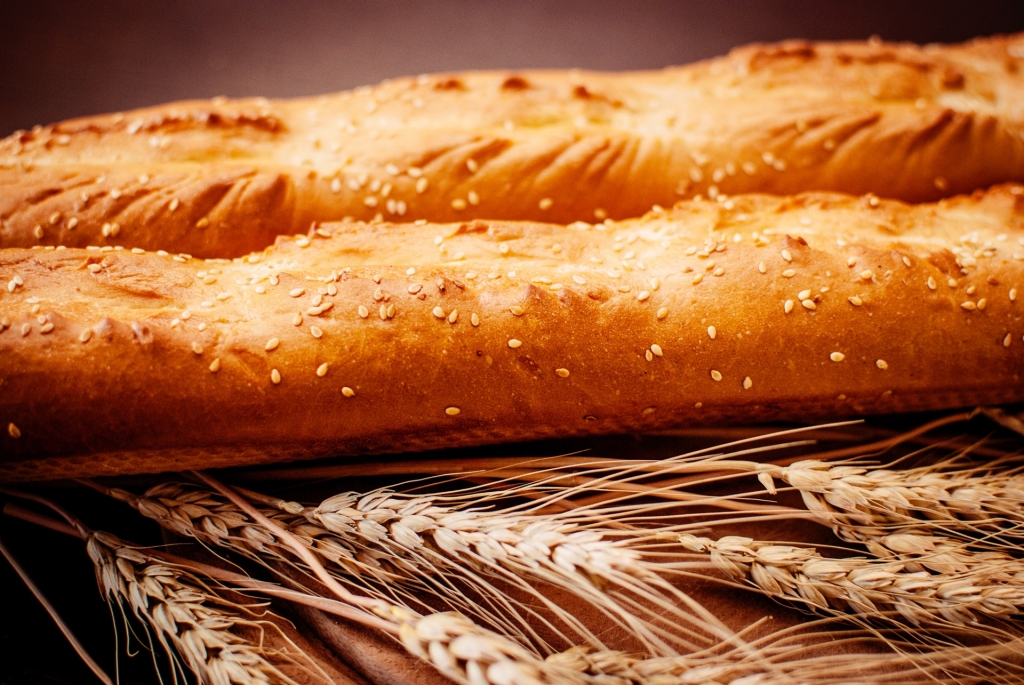 Another sign is the rainbow in Genesis 9:12-17
And God said: This is the sign of the covenant I am making with between me and you and every living creature with you, a covenant for all generations to come; I have set my rainbow in the clouds, and it will be the sign of the covenant between me and the earth. Whenever I bring clouds over the earth and the rainbow appears in the clouds, I will remember my covenant between me and you and all living creature of every kind. Never again will the waters become a flood to destroy all life. Whenever the rainbow appears in the clouds, I will see it and remember the everlasting covenant between God and all living creatures of every kind on the earth. So God said to Noah, This is the sign of the covenant I have established between me and all life on the earth.
If it is God’s will I will be here next program. Remember to walk by faith and not by sight. Do two things this week: love and forgive. Ask God to cleanse you from all unrighteousness every day. Keep your spiritual garments clean from spots, wrinkles and blemishes. Love God and love your neighbor

The sages teach that the rainbow appears when God sees that the world deserves to be flooded, He then puts His bow in the sky to let people of that place know that they deserve to be destroyed by a flood. Thus the flood in Noah’s day came because the people were wicked. Thus the message of the rainbow sign is to encourage the people to repent of their wicked deeds.
Someone told me the other day, maybe I read it someplace, but in Washington state, sometimes they have several rainbows at a time.

Ok, I have to move on. Leviticus 23
And the LORD spoke unto Moses, saying: Speak unto the children of Israel, and say unto them, The appointed seasons of the LORD, which you will proclaim holy convocations, these are my appointed seasons.
So these are not Jewish feasts, they are the Lord’s feasts, Jews and messianic Jews just happen to observe them. There are a few churches in our area that are observing the feasts, mostly Passover and Yom Teruah (Rosh Hashannah).
Six days will work be done, but the seventh day is the Sabbath of rest, a holy convocation. You will do no work; it is the Sabbath of the LORD in all your dwellings.
Sabbath, the 7th day is a feast of the LORD from Friday evening to Saturday evening. All the days of the week are good, but the 7th day is the day that is blessed. Yeshua said he did not destroy the law or the prophets so this is still in effect that the 7th day is still the blessed day. It is the day that prefigures the Messianic age, where the earth will have its 1000 year rest.
All the feasts are visuals of God’s plans for mankind. When we observe them, we are practicing out what He plans to do. We receive understanding by doing it. So I have been practicing them for around 10 years. The feasts are cycles, the Sabbath is a cycle, every 7 years is a cycle—the sh’mita, jubilee is a cycle.
So the next feast listed in Leviticus is the feast of Pesach, or Passover. This visual explains what Yeshua did on the cross. Most churches today understand that Messiah fulfilled that feast of the LORD. The Hebrews practiced it for centuries until it became reality in the first century AD when the Son of God was put to death like the lamb at the Temple. The Pesach lamb was a sacrifice for individual sins, and the Jews also see this feast as a time to reflect on one’s spiritual condition and repent of behaviors that are displeasing to God.
Sometimes ministers when performing communion will encourage the assembly to examine themselves, and repent of any unacceptable behavior before they participate in the wine and unleavened bread ceremony, and it comes from the word.
I Corinthians 11:30, Thus whoever would eat the bread or would drink the cup of the LORD unworthily sins against the body and the blood of the LORD. But a man must habitually test himself and he must thus consistently eat from the bread and drinking from the cup: for the one who eats and drinks, when he does not first discern that it is the body of the Lord, is eating and drinking judgment for himself. Because of this many among you are weak and sick and many are dying. But if we were judging ourselves correctly, we would not be judged; but we are disciplined, being judged by the LORD, so that we would not be condemned with the world.
The fall feast of Yom teruah, or Rosh HaShanah focuses on repentance for the corporate body of Israel before Yom Kippur, which is the DAY of Judgment. They want to be spiritually cleansed before that day so the next year they will enjoy the blessing of rain on their crops, and the abundance of fruit on their trees. So, Pesach is for individual sins and Yom Kippur is the corporate body. Yeshua is the final atonement for those who desire to change, to repent of their rebellion, of their doing evil before the LORD.
The next appointment after Pesach is Unleavened Bread. Yeshua fulfilled this feast by having no evil in him, no misinterpretation of scripture, no rebellion, no vice, no sin; He was without spot and blemish.
Next is HaBikkorim, the first fruits, the very best omer of the field of the barley harvest that is lifted up in the Temple service to be accepted by the LORD. No one eats of the barley until it is offered first in the Temple. Yeshua fulfilled this at His resurrection. He was firstfruit of the dead offered before the LORD.
Then there is the late spring feast of Shavuot, Pentecost, the Holy Spirit came and baptized both Jews and Gentiles that day, bringing also a wonderful spirit of repentance on people. This feast was pThis feast of the LORD is at the time of wheat harvest and has connections with the gentile Ruth.