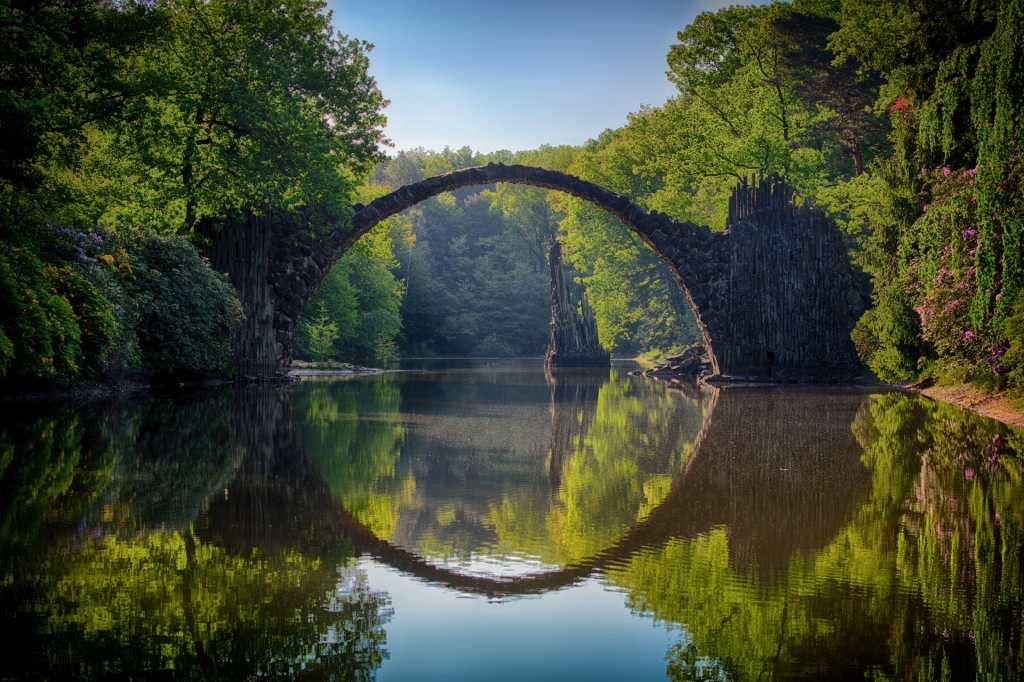 Shalom-Shalom; peace in the name of Yeshua. This is Crystal Sharpe and welcome to the Ancient Scrolls program. Today is the first day of the week, Sunday November the 11th. We have only 11 days until Thanksgiving, and Thanksgiving is my most favorite holiday of the year, well besides the Lord’s feasts.  Let’s get started on the program.

We thank You for being God, for being the King of the universe and over heaven and earth. The earth is the Lord’s and the fullness thereof; the world and those who dwell therein. The joy of the Lord is my strength. I ask You to cleanse me from all unrighteousness so my prayers will not be hindered.

We continue to pray for the release of the Spirit of repentance.

I confess the sins of this nation before you: the murder of the unborn, child molestation, child sacrifice, human trafficking, sexual vices, adultery, idolatry, fornication, sodomy, zoophilia, witchcraft, charismatic witchcraft, drug addictions, which is sorcery according to Revelation 9 and chapter 18, and this nation is guilty of afflicting the poor.

We pray for Your people in the nations who are suffering for Your name’s sake. We pray that You will give them a quick release from this life of torment. Your people are enduring extreme circumstances such as starvation, they are imprisoned, pursued, continually raped, burned alive, tortured, and drowned. The world cannot kill them enough. The hatred of You is real today as it was when the world crucified Your Son.We pray You will strengthen them, and help them to remain faithful.

We pray for Israel, and for the protection of Israel. The nations seek to annihilate Israel. We pray that Israel would have in reserve strategies and plans to overcome Your enemies. We pray You would seat righteous men and women in positions of authority.

We pray in the name of Yeshua. Amen.

Alright, here we are still announcing God’s proclamation that we are in the end of days; and last week I had given some passage from the Scroll of Enoch that we can use as indicators today to confirm we are at the end of this age.

Some of the particulars that I shared from Enoch last week, we are going to sort of recap some of them. They are similar to what we are experiencing in this age as well. It included sorceries which is witchcraft and drug use according to Revelation; they were guilty of fornication (as the nations are today) with it sexual deviances, and addictions; idolatry which was the worship of the Satans, in Hebrew that would be haSatans—the satans which were the watchers or the fallen angels; they were criminal in their murder of the unborn, which society today would call it abortion; they were guilty in the drinking of blood, today it is glamorized through the means of vampirism.

I did find it quite interesting that in the book of Enoch it gave the account of the population devouring each other, which is cannibalism. The pigmies were noted for cannibalism and other cultures were also.

The figure of today that we are most familiar with, that would possibly come close to cannibalism, I think, would be the zombie.  I was trying to remember how long ago it was, about five years ago, that several people that year had been arrested for cannibalizing people on the street, these were in different incidences. Bath salts were to blame, but there were a couple of cases of these criminals that tested negative for bath salts or other drugs. There is a series on TV called 9-1-1 starring Angela Bassett, and it was a month ago, I suppose, where an episode where she killed this man that was cannibalizing another person. Later in the program this cannibal tested negative for drugs.

The book of Yasher also mentions the angels being intimate with the daughters of men. I am going to read the passage in chapter 14 and verse 16 And their judges and rulers went to the daughters of men and took their women by force from their men according to their choice, and the sons of men (the products of these unions of angels and women) in those days took from the cattle of the earth, the beasts of the field and the fowls of the air, and taught the mixture of animals of one species with the other, in order there with to provoke YAHUAH; and ELOHIM saw the whole earth and it was corrupt, for all flesh had corrupted its ways upon the earth, all men and all animals.

Apparently the ancients were wizards in science. They were able to join, or fuse together the DNA of different species and corrupt the animal kingdom. Researchers of course have the knowledge to do this and it is re-com-bi-nant. Interestingly we see some repeated patterns today from thousands of years ago.

The same year the movie The Island of Dr. Moreau was released in 1996, the cloned sheep, Dolly, made headlines.

Two years ago my husband and I watched a movie called Jupiter Ascending. Channing Tatum starred as a genetically altered hunter with various DNA segments from different species. So the powers that be have been slowly introducing us, or conditioning us, to accept these perverted forms of creation.

Some years ago I had a wonderful literature professor. One day I asked him about the myths of the Greeks, and how would one explain these exceptional stories of gods, and demigods, giants and cyclops. He explained that although a story may have the appearance of being lavishly exaggerated there is still within it a seed of truth.

Well, this really fired up my neurons, what would one say about this Pan who is pictured as half goat and half man, or the Chimera that was a fire-breathing female monster with a lion’s head, a goats body, and a serpent’s tail. The cyclops was a race of giants who were said to have descended from the Titans who were the first divine rulers. It looks like the Greeks had preserved this knowledge of the ancient world, no matter how far-fetched it looks to us.

It is difficult to deny the similarities that exist with these narratives in the books of Enoch, and Yasher, Josephus and Genesis.

What are we to say about an image in Revelation 13:15

Here we have an image that is given life. In our time would that sound too fantastic, science fiction to extreme when we have artificial intelligence; and science has no limits, it has no boundaries set to what would be acceptable or unacceptable. What would be next—the merging of humans with machines? Unless God puts an end to it all, this is where we are going.

It is grotesque. Man replaces God with himself, with his own set of principles, and morals. The book of Revelation says as much. Revelation has the same elements in it that are found in the books of Enoch, Yasher, Josephus, and Genesis.

I am going to read this passage from Revelation 9

But the rest of mankind, who were not killed by these plagues did not repent of the works of their hands, that they should not worship demons, and idols of gold, silver, brass, stone, and wood, which can neither see nor hear nor walk  Verse 21. And they did not repent of their murders, of their sorceries, or sexual immorality or their thefts.

I am going to read this passage from chapter 6 of Yasher and you will find some of the description similar to the imagery found in the Book of Revelation.  And I will finish out this program with it

I know there are people who find the books of Enoch and Yasher questionable, yet I find these writings incredibly informative. These writings serve as a witness to the events of the past, and they help explain some of the myths of the Greeks, besides giving some explanation in the gaps we find in Genesis.

There are some scholars and teachers who find these writings relevant. These books would not be useful to me if they steered me away from God, and toward idolatry. I suppose if Jude is able to agree with some passages from the book of Enoch and use them to make his case; I feel the liberty to do so as well.

They all agree that God is God, that angels left their estates and cohabited with women and led men to worship creation (the moon, sun, stars, other fallen angels who are the creatures of God) instead of the creator. That is why it is said in Romans 1:25 Therefore God also gave them up to uncleanness, in the lusts of their hearts, to dishonor their bodies among themselves, who exchanged the truth of God for the lie, and worshiped and served the creature rather than the Creator, who is blessed forever. Amen.

Today the nations serve the creature, rather than the Creator. The ancient world was destroyed because of this and this age will end because of it as well. The antichrist is a creature and when he makes his appearance the world will love and worship him. The most excellent news is Yehsua is returning and will destroy the antichrist and his followers.